The Risks and Rewards of Video Games You’d be hard pressed nowadays to find a home, or even school, without some sort of game console, computer or electronic device specifically for video games.  Even cell phones and tablets are largely used as gaming devices by children, who can easily download games from iTunes or Google Play.  Like anything else in our lives, video games have both positive and negative effects on our children.  These effects vary based on a child’s age, maturity and development, as well as the types of games they play.  However, there are some universal pros and cons that parents should consider when it comes to video games for their children.

A study from the University of Toronto found that people who regularly played video games on consoles like Xbox and PlayStation had better sensorimotor skills and hand-eye coordination than people who did not play video games.  The biggest improvements were linked to players of action games and first-person shooter games.  These games normally require game controllers with various buttons and scroll functions that have to be operated simultaneously, or in conjunction with each other.  Hence, regular use of such controllers is likely to result in improved hand-eye coordination. Many video games for children feature educational skills in subjects such as reading, math and science.  Some companies, like LeapFrog, make kids tablets and handheld game systems that are pre-loaded with games or run on Android apps.  In addition,  video gaming can help with problem-solving and critical thinking since they require children to think and react quickly.

Most kids love to play video games with a sibling, parent or friend, and when you play with someone, only one person can win.  Video games present great opportunities for teaching about friendly competition, and the concept of wanting to win versus having to win.  Older children can also play as teams depending on the game, which helps them to learn to work with others and share responsibilities.

Most parents are concerned about video games making their kids violent, but the research really hasn’t panned out on this issue.  Violence in children is most often linked to other issues in the home and school environment, along with neurological impulses that are not specifically related to video games.  In fact, non-violent video games can help anxious, insecure children relax as they work through each level at their own pace.  However, violent games can increase violent tendencies in children who already exhibit antisocial behaviors or suffer from conditions like ADHD.

Cognitive flexibility refers to the brain’s ability to allocate its resources.  Simply put, switching back and forth from one situation to another requires flexible thinking, since you have to think in a different context, while retaining  memory of the previous context.  Real-time strategy, or RTS games, where players maneuver units and structures to capture and control their opponents assets, are the best at promoting cognitive flexibility.

Sedentary activities like watching TV and playing video games have been linked to increased obesity rates in adults and children.  It makes sense that daily gaming sessions could lead to weight gain, especially when children spend all or most of their free time sitting down.  Another contributing factor is junk food like chips, candy and soda, which many kids tend to eat while they play video games. 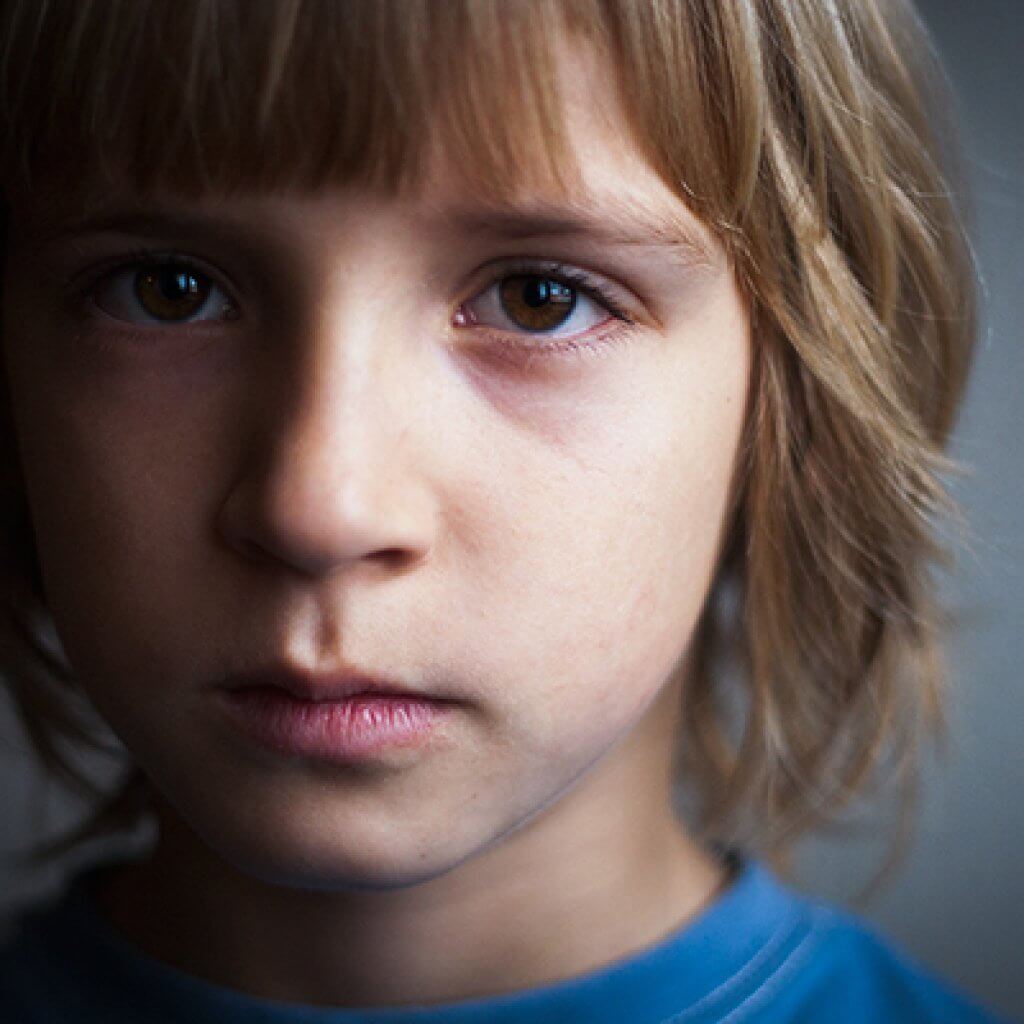 Kids who play video games for hours at a time inevitably sacrifice opportunities for social interaction with family and friends.  As a result, children may develop antisocial tendencies, and lack the ability to properly externalize and internalize their problems.  These indicators were observed in a 2014 study by the American Academy of Pediatrics, which tested a large sample of children ages 10-15 who played video games for over 3 hours a day.

Many video games, even those rated “E” for everybody, contain some level of violence or mature content that you may not want your kids to see.  On the one hand, mild language and occasional moments of cartoon violence shouldn’t do any long-term damage to your child’s psyche.  On the other hand, explicit violence and language, typical of M-rated games like “Call of Duty” and “Grand Theft Auto” glorify violence and criminal behavior.  These games also reward violence with points and virtual prizes, which can be misleading for children, who are much more impressionable than adults.

Video game addiction is not recognized as a mental disorder by the American Psychiatric Association, but psychiatric professionals have recognized compulsive, dangerous levels of gaming in kids and adults since the early 90s.  While adolescent males seem to struggle the most with compulsive gaming, little kids can easily lose themselves in an alternate universe of cute characters, increasing points and cool, albeit virtual, prizes.  That’s why parents are advised to set strict limits on gaming time, while encouraging more active, social activities like playing outside.

While a gaming session can help some kids to relax, other kids may become overstimulated to the point of hyperactivity and aggression.  Overstimulation, however, is normally not an issue for children who play games for about 1 hour a day on average, and regularly engage in other, more social activities.  However, if your child is prone to hyperactivity or impulsivity, you may want to limit their gaming time to every other day, or even less.  We also recommend speaking with a pediatric specialist about the effects of video gaming, especially if your child has been diagnosed with disorders like ADHD, Tourette’s disorder or oppositional defiant disorder.

The takeaway here is that video games are a good thing, when done in moderation. However, things can quickly spiral out of control when kids are left to their own devices for hours at a time.  Of course, you can’t watch your kids every minute of the day, nor can you directly control what they do at someone else’s house.  You should, however, supervise your kids as much as possible at home, and stick to gaming time limits to ensure that kids don’t develop unhealthy habits and compulsions.

You should also keep an eye on your child’s motivation for gaming.  For example, playing video games for fun and socialization is a normal, healthy habit.  On the other hand, playing games to “escape”, or to feel important and successful, because they don’t in real life can be signs of unhealthy gaming.

Ultimately, the keys to healthy gaming for any child are clear, sensible rules and reasonable supervision.  Taking the extreme stance of “no video games, anytime, anywhere” is unrealistic, and very likely to result in fights and long-held resentments.

Most parents, as well as pediatric professionals, will tell you that it’s far better to teach healthy gaming habits at home.  When these habits are reinforced in a safe, loving home environment, children are much more likely to stick to them regardless of where they are, or who they play with.

10 Best Phones for Kids and Toddlers Reviewed in 2020